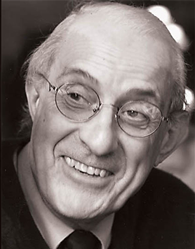 Born and raised in Greenwich Village, Norman B. Schwartz studied painting at the High School of Music and Art, directing/editing with Haig Manoogian at NYU, and acting with Sanford Meisner in Los Angeles. He spent 50+ years as an editor and director in theatre and film in New York, Hollywood, Rome, Paris and London, and was the first ADR sound editor and director ever admitted to the Academy of Motion Picture Arts and Sciences. He has taught writing, directing and acting for 20+ years in the U.S.A., France, Spain, Italy, Hungary, Nigeria and the UAE.