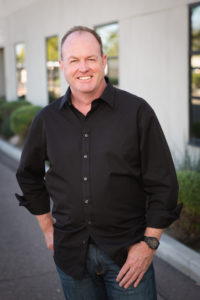 Michael Coogan is a former high-tech Vice President of Sales executive who has worked for several software and hardware start-ups in Silicon Valley as well as for the world’s largest tech company, IBM.

He is a co-author of a humor book for women called “Know Your Pig: Playful Relationship Advice for Understanding Your Man,” a book that involved interviewing hundreds of people… and pigs.

Michael is a professional speaker and popular radio guest, and a veteran of hundreds of interviews. A world traveler, he has flown over 3+ million miles and has visited 258 cities throughout Europe and Asia/Australia.

He lives in Phoenix, AZ and has a Bachelor of Science degree in Petroleum Engineering with emphasis on Computer Science from the New Mexico Institute of Mining and Technology. Mr. Coogan is a certified FAA Part 107 commercial drone pilot.