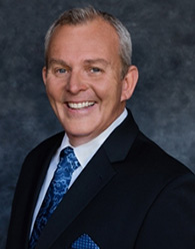 Colin James, an Englishman by birth and a Yorkshireman by the grace of the gods, emigrated to the U.S back in 2001. After various junctures in New Mexico and New York he has settled in Arizona. The career path he has followed has taken him from the ranks of the British Army (R.E.M.E.) to the tops of Austrian mountains as a ski guide. He currently runs a successful pigeon abatement business in sunny Phoenix, AZ. He is a writer, author, and blogger.