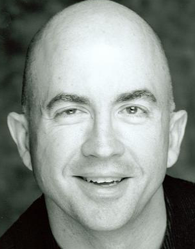 Chris Maltby is an actor, singer, playwright, director and digital photographer – basically an all-around artistic dude. As a performer, he has appeared across the US from Seattle to Great Falls to New York to San Francisco. For the past ten years he has lived in San Francisco, working primarily with Left Coast Theatre Co. His play Happily Ever After was made into a short film in 2015. While he’s dabbled in photography using cheap cameras for most of his life, he didn’t dedicate serious time to it until 2017, when he discovered the camera on his new smartphone was good for more than taking comic selfies or pics of his dinner to post on social media. And history was made.